Mark Edward Davis has dedicated his life to helping, educating, and supporting men to become their best since he hosted his first men’s group at age 25. “My life purpose is to bring men’s hearts to life and inspire greatness in others”, says Davis.
In 2014 he was named Dating Coach of the Year and Matchmaker of the Year finalist by the iDate Conference. He’s helped over 300 become married with only 2 divorced in the past decade. He’s been hosting a weekly Webinar for men since March of 2011 covering topics like confidence, entrepreneurship, relationships, and many more.
He’s experienced the loss of a spouse and financial bankruptcy. He has had to overcome ‘nice guy’ tendencies in order to find his own voice in the world and can relate to the struggles of men today. His teaching style is from the heart and genuine – taken from his own life, as well the thousands of other men he’s touched over the years. Set up a free consultation to see if it makes sense to work together to help bring your heart to life.

I think that Mark Edward Davis provides you with the best opportunity for success in casting off the mantle of a Nice Guy. … Mark provides a level of service and genuine interest in your success that no one else can touch..

When I discovered Mark on the web, I was skeptical at first. But after my first counseling session with him, I knew that I’d found the right coach to help me with my Nice Guy issues!

Before I met Mark, I was just treading water in life…unable to make moves anywhere. He helped me understand that I was suffering from Nice Guy Syndrome and not taking my onw needs into account.

Since I started working with Mark, I’ve been promoted at work and I’ve gotten more dates in 2 months than I did in the last 2 years! I just started a relationship with someone special and I’m thinking she might be “The One”. Thank you for everything Mark! 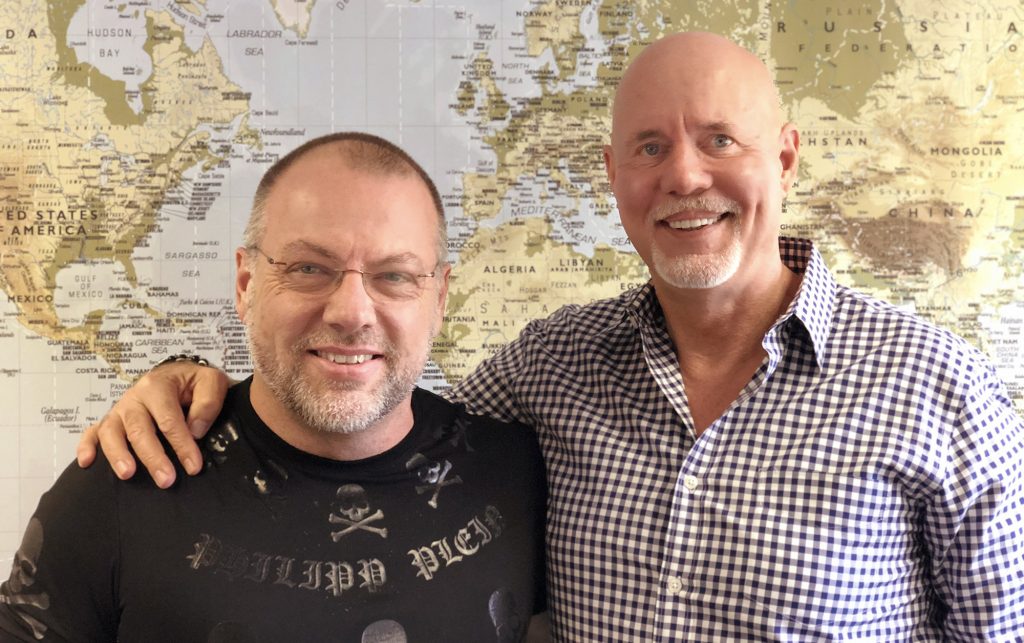